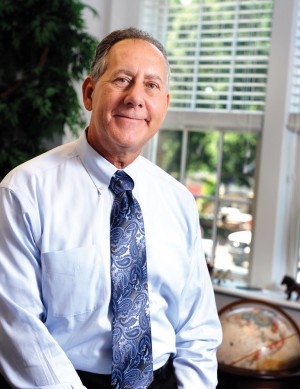 Nominations include the award cover page in addition to a written narrative nomination statement of up to four pages explaining the work of the local advisory council and its impact on the local community. Current SAC members must make nominations.